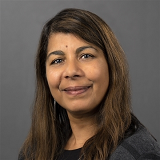 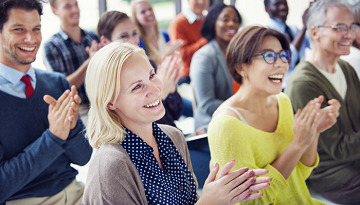 A month after the 53rd annual Cable TV Pioneers awards banquet in New Orleans, we’re still celebrating. That’s because CommScope was the only company with several representatives to be inducted to this year’s 25-person class.

CLICK TO TWEET: Urvi Shah wants to introduce you to the CommScope employees named to the 2019 Class of Cable TV Pioneers.

In addition, John Ulm (Engineering Fellow here at CommScope) was named to the Cable TV Pioneer’s inaugural class of DOCSIS Pioneers, recognizing individuals who have made indelible contributions to this vital industry technology.

These people join a long, distinguished list of employees (including those from ARRIS, which CommScope acquired in April 2019) who have previously been named Pioneers:

Now that the fireworks and festivities have subsided, we’ve had the time to catch up with Tom, Jean, and Ricardo and discuss what it means to be a Cable TV Pioneer. Check out their awards interviews below: 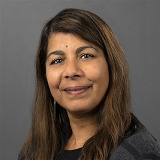 Urvi Shah is Senior Director of Marketing for the North American and Latin America regions for CommScope, a global leader in infrastructure solutions for communication networks. She joined CommScope following the company’s acquisition of ARRIS in April 2019, where she held a similar position. Previously, she was ARRIS’ Director of Marketing for North America, Latin America and the Asia Pacific regions. Urvi served as Senior Marketing Manager for the North America Home Business, Marketing Manager for the Women’s Market and Regional Marketing Manager for Companion Products while working for Motorola Mobility Inc. Urvi held similar positions working for SBC Communications/Ameritech Corporation, and Amoco Inc.  Urvi received a bachelor of science degree from the University of Illinois, Urbana-Champaign and a master of business administration degree from the University of Chicago, Hyde Park.

CommScope to Participate in the Bank of America Global Technology Conference

CommScope to Participate in the Bank of America Global Technology Conference