A key challenge for the Melbourne airport is keeping its information and communications technology infrastructure up-to-date to support growth and changing business and regulatory requirements. To support future growth, Australia Pacific Airports Corporate (APAC) began reviewing options to make sure the Melbourne Airport infrastructure could accommodate these demands over the following 5-6 years. APAC decided to build two new data centers designed to host its servers, storage, networking and associated equipment.

After implementing these infrastructure updates, Melbourne Airport now has an IT infrastructure that fulfills the more stringent security rules laid down by federal government agencies. These include providing redundancy by connecting each data center to the other data center, as well as two other separate locations.

To learn more about this project: 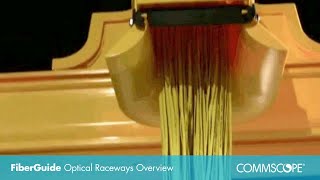